The area devoted to blueberry cultivation in Huelva has increased by 5,6% in the last campaign 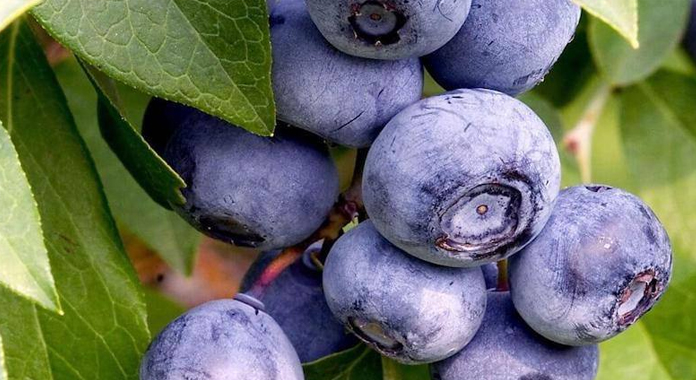 Spanish blueberry production comes 93,9% from Andalusia. Consequently, Andalusia represented 27% 33,4 and 1 of blueberry production in the EU-2 in 2020. The blueberry in Andalusia is located almost entirely in the province of Huelva, where 99,5% of the surface of this crop is concentrated. In this last campaign 2021 the estimated area in said province has increased by 5,6%Therefore, the increase in the period between the 2016 and 2021 campaigns accumulates 132%.

In 2021 : an increase in production in the province of Huelva of 27% is estimated compared to the previous year, reaching 57.836 tons, as detailed by the Observatory of Prices and Markets of the Junta de Andalucía in a report in which it has analyzed the evolution of blueberry cultivation during the 2020/21 campaign.

In this framework, the Junta de Andalucía recalls that almost three-quarters of production is usually concentrated in the months of April and May (average of the 2016 - 2019 campaigns: 73%). However, in 2021, in those two months, 64% has been sold, but in return the campaign has been extended, entering July.

In 2021, the average price of Andalusian blueberries was € 4,32 / kg. Although, although it is 4,7% lower than that reached in 2020, the price has shown a "good performance taking into account that the volume traded in this last year has grown significantly", is detailed in the report.

Regarding sales abroad, the Observatory of Prices and Markets indicates that Andalusian blueberry production is exported in its "almost totality"; As the production obtained in Andalusia is insufficient to meet the demand, blueberries produced in Morocco are imported. In 2021, 95,7% of imports came from Morocco (96,9% in 2020).

Peru will be, for the third consecutive year, the first blueberry exporter on the planet

La Libertad: blueberries will be exported to the Indian market for the first time