The Andalusian blueberry makes a niche in the international market 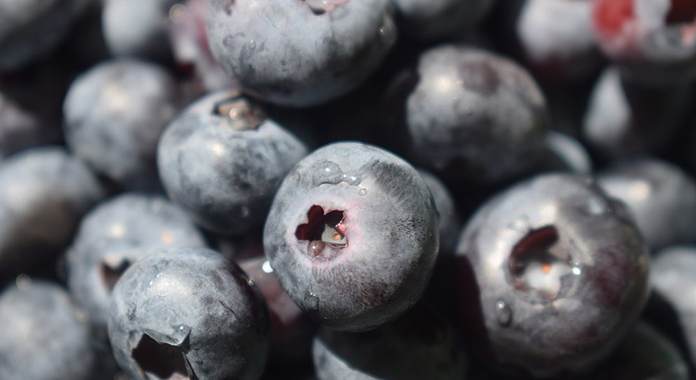 Exports of blueberries have increased by 17% in volume and 22% in value, compared to the previous campaign during the months of February to June, as highlighted by the Observatory of Prices and Markets of the Junta de Andalucía in its latest report.

Likewise, from the Junta de Andalucía they have indicated that the monthly trend of blueberry exports has been «similar »to last season, while extra-community exports remain "very little" representative.

International sales of strawberries and raspberries

In the case of strawberry sales abroad too have increased by 4% in volume and 17% in value, in the first seven months of the campaign, compared to the previous one. As for the monthly trend of Community exports, the Market and Prices Observatory assures that it is "similar" to that of last season, with a decrease in February and an increase in April.

Raspberry exports have decreased by 6% in volume and have remained in value, compared to the previous season, in the first nine months. The monthly trend of exports has been similar to last season, with a notable decrease in Community exports in January and February. Exports outside the Community are still very unrepresentative.

The general manager of Terra Business SAC, Federico Beltrán Molina, pointed out: In three years Peru will have 20 thousand hectares of blueberries and will consolidate its world leadership in the export of this fresh fruit

Licensing of device to measure firmness of blueberries awarded

The blueberry crisis due to the stoppage of the Tucumán airport ...

Port of Jacksonville in Florida, offers its facilities to alleviate c ...