As it was in Peru and Chile, surely the XXII International Blueberry Seminar that will be held this May 25 and 26 in Guadalajara, will be the opportunity to discover many of the problems that the local industry suffers and it will also be the opportunity to discuss the solutions and the way to face the challenges imposed by an increasingly demanding and much more competitive market. 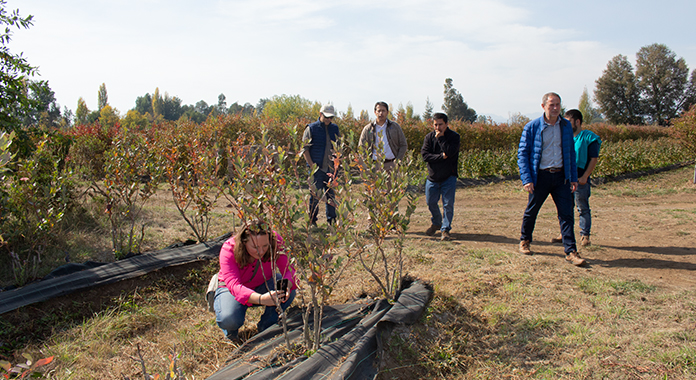 Blueberries Consulting's initiative to convene the Blueberry World Tour, organizing a continuous calendar of meetings of the blueberry industry in the main producing and exporting countries of the world, is giving important results regarding the knowledge of the real state in which the industries are in the different aspects of the production and commercial process.

Each country is facing the reality of its industry after two years without face-to-face meetings, which have historically been vital tools with which the blueberry industry has acquired relevant knowledge, which have allowed it to become a modern industry. , technological and in constant development, hand in hand with science and information.

Since its inauguration, on March 9 and 10 in Lima, on the occasion of the XIX International Blueberry Seminar, it began to be perceived that the producers and actors of the local industries were much more informed and professionalized than in the meetings held before the pandemic. From the start, the assistance was massive and the program of the meeting was followed by the attendees with great interest and participation, both in commercial and technical issues, forcing the rapporteurs to expand in detail on each topic at the time of the rounds. of questions.

At the Lima meeting, the Peruvian industry was very solid and resolute in its desire to continue growing, both in surface area and in fruit quality, consolidating its leadership. There is a great varietal offer, which has allowed the Peruvian industry to make an important replacement with respect to its old varieties and the existence of important investments already under way ensures that the Peruvian industry raises its levels of competitiveness and presence in the global market.

At the meeting there was also room for criticism, especially regarding the lack of promotion of scientific research regarding cultivation and the lack of dissemination of existing knowledge among the different actors of the Peruvian industry. 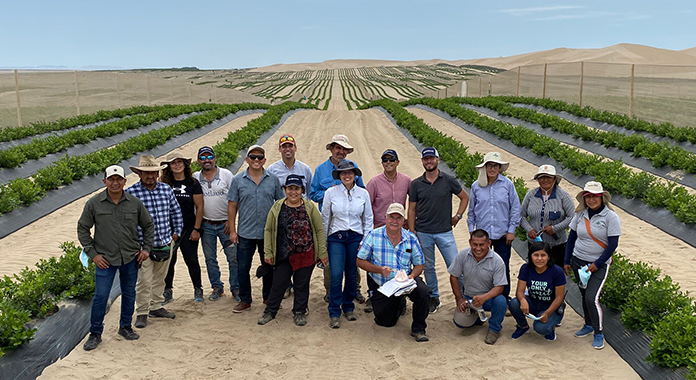 Chile, an industry with challenges

In the case of Chile, this reality was much more intense, and the International Seminar on April 7 in Monticello was the place to face a worrying reality that the Chilean blueberry industry is experiencing. The Chilean industry is an industry that lost world leadership in the export of the fruit and has not been able to recover its lost levels of competitiveness.

In fact, the data presented at the meeting regarding the arrival condition of Chilean fruit to the different world markets showed a significant difference in quality, which not only implies a significant deterioration in returns for Chilean producers, but also a loss of value of the country brand, which is more difficult to recover over time.

In summary, it was a very self-critical day on the part of the Chilean industry and very enriching with respect to the topics discussed, in the perspective of recovering competitiveness based on a correct diagnosis. 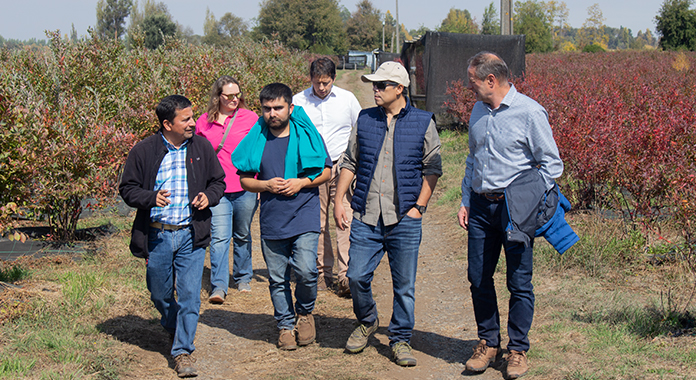 Mexico, the next destination

Now it is Mexico's turn, and as it was in Peru and Chile, surely the XXII International Blueberry Seminar that will be held this May 25 and 26 in Guadalajara, will be the opportunity to discover many of the problems that the local industry suffers and It will also be the opportunity to discuss solutions and how to face the challenges imposed by an increasingly demanding and much more competitive market.

“FungusFree”: the winning project of Impacto Chile Hackathon that will be presented in Finland

Cort Brazelton, CEO of Fall Creek: "Without Guanxi there is no business in China..."