Peru: "The Blueberry has a great window of opportunity to enter China" 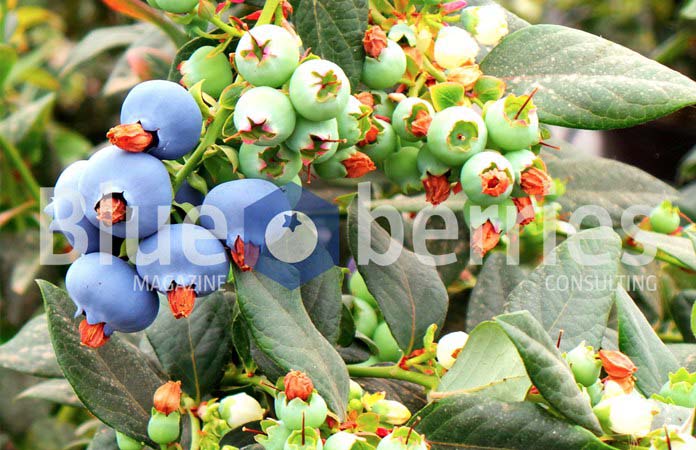 «The cranberry produced in Peru has a large window of opportunity to enter China, because the production of this product in Peruvian soil starts when in other blueberry producing countries do not realize it"Said Colin Fain, director Agronometrics.com, at the Second Blueberry Seminar.

He explained that although Peru can produce cranberry all year round, production for export starts between the months of September and November, a period in which Chile and Argentina have not yet begun production (between November and April), and where the United States and Europe end their harvest (between March and June).

"That means for Peru a window of opportunity since in that space there is no one sending volumes of blueberries, and the market prices in that period are much higher than during the rest of the season. Then the first to reach this market will be the most favored, and that Peru must aim", He stressed.

Fain indicated that China has a large market, a considerable increase in demand and good returns. In addition, only Chile and North Korea are the leading blueberry shipments to this country, where although the price per kilo is variable, the average is US $ 15.

He also indicated that in order to achieve the potential of the blueberry industry in Peru, the quality of the product should be improved, the infrastructure strengthened and the logistics processes optimized.

The head of the Peru Berries National Program of Sierra Exportadora, William Daga, indicated that of all the blueberry production in Peru (2 tons at the end of 2014), 95% is destined for export, being the United States, Europe and Hong Kong the main destinations.

Success of the International Seminar of Blueberries of Lima

«The blueberry industry in Peru is confirmed and now they are looking for a ...