Mexico, let's go with you…! 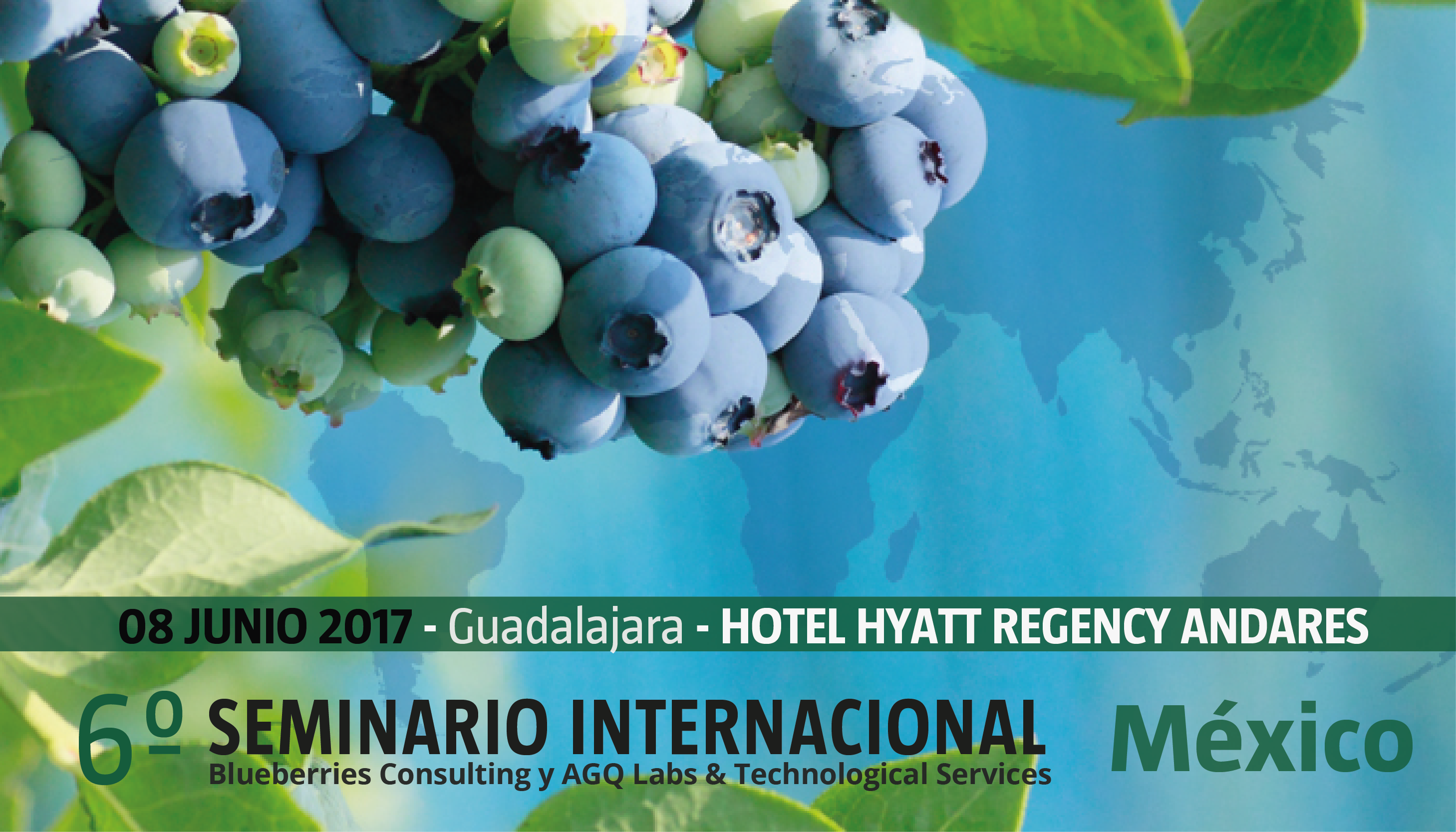 We must discuss the role of the United States in the new international commercial scenario and the opening of new markets for Mexican producers, and prepare access to these new markets by advancing the use of post-harvest technologies in fresh blueberries destined for distant markets.

We Latin Americans are alert to the measures that the Donald Trump government can implement in terms of its trade policy with the region, especially with Mexico. There are several signs, from when I was in the campaign to be elected, that Trump has outlined with respect to entry restrictions of Mexican products not to be commercialized in the US markets.

Protectionism, restrictions and the closing of borders are announced and the world is waiting, and Mexico has been syndicated by the Trump administration as its first victim.

A few days ago we were talking with Álvaro Sánchez Aldana, president of the National Association of Producers of Berries, of the zone of the state of Jalisco, to know his impression on this topic, of great interest for all the producers of the continent, and of all the actors of the Latin American cranberry industry.

He told us that they have confidence in their American clients, but that in turn they are preparing themselves looking for new markets for their products. In this search, Mexican producers are aware that they will have to face the transfer and distance factor, so the condition of the fruit becomes an aspect of great importance going forward. There will be more concern of Mexican producers in the post-harvest stage, so greater emphasis should be placed on the acquisition and use of specific technology for this stage of production.

Mexican producers need the support and experience of other realities, more accustomed to these challenges. This is why we will be holding an International Seminar in Mexico to discuss the needs of the crop in the different stages of the production process, as well as the present and future of the Latin American blueberry industry.

In this sense, the importance that the International Seminars organized by Blueberries Consulting and AGQ Labs International have acquired is undeniable. All the actors recognize the contribution that the transfer of knowledge and information makes to the development of the industry, and in this case also the analysis of uncertain scenarios and the collective search for new opportunities is added.

The 2016 was already in Guadalajara and the Mexican producers packed the premises of the Terraza Andares events center in 29 and 30 in June. On the occasion we convened them to analyze "Cranberry cultivation in Mexico: Technical analysis, productive management and commercial development". The meeting was a success from every point of view, not only because of the massive participation and participation, but also because of the high level of the topics discussed and their relevance to the local reality.

Today the urgencies are other, and they go through to talk first about the current situation of blueberry production in Mexico and its possible competitors. We must discuss the role of the United States in the new international commercial scenario and the opening of new markets for Mexican producers, and prepare access to these new markets by advancing the use of post-harvest technologies in fresh blueberries destined for distant markets.

In addition, it is necessary to update oneself on the subjects that permanently are of interest for the producers, like the election of substrata and their physical, chemical and biological properties; Problems and challenges of hydroponics production; varieties of commercial technical interest for Mexico; fertigation nutrition; pests and fight diseases; pruning; organic or conventional, among other topics to address.

Mexico, let's go with you…! and we summon all the producers, actors and participants of the Latin American blueberry industry to meet in Guadalajara and address these issues that interest everyone.