Mexico: the blueberry is the berry that increases its value in sales abroad 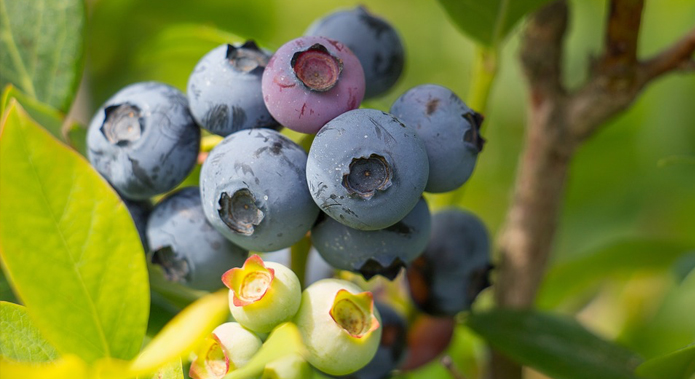 In 2014, there were 1.843 hectares of blueberry cultivation in Mexico and in 2018, 4.000 hectares were estimated, said Aldo Mares, president of the National Association of Berry Exporters (Aneberries).

In this sense, the second category of berries with the highest growth were raspberries, blackberries and blackberries, which have seen a rise of 82,8% in the value of their exports in the last 5 years. Only in 2018, more than USD 1.167 million were exported.

Finally, the strawberries were the third fruit of this group that recorded the highest growth in the value of its sales in 2018, reaching more than USD 636,3 million, which translates into a growth of an 79,1% when compared with 2014.

According to Mares, the main export market for Mexican berries is the United States, a market that has a complementary production with Mexico, an issue that has managed to integrate the national supply with the demand of American producers and that has benefited the presence of Mexican strawberries in the neighboring country.

In 2018 and according to data elaborated by Odepa with statistics from the National Customs Service, exports of Chilean blueberries reached a total of USD 638,3 million, value that increased by 30,1% in relation to 2017. The main target markets in 2018 were: United States (USD 365,4 million), The Netherlands (USD 66,4 million) and China USD 64,1 million, market that increased its purchases in 50,3%.

In relation to the exports of organic blueberries, in 2018, these corresponded to USD 83,9 million of the value exported to the world.

Chile: Exports of cherries and cranberries grow during the first two months of the year