Mexico has 44.000 hectares of berry production 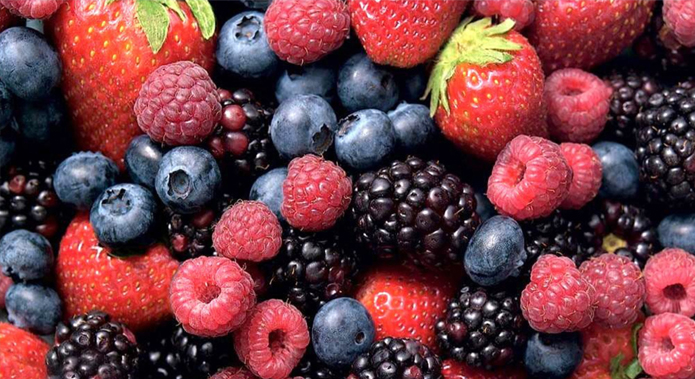 Juan José Flores, managing director of the Association of Producers and Exporters of Berries from Mexico (Aneberries), has had the opportunity to share with the producers of Huelva the experience of his country in the cultivation of red fruits, in the framework of the V International Congress of Red Fruits of Huelva.

Currently the cultivation area of berries in Mexico it reaches 44.000 hectares, with a growth of almost 90% in the last six years, which makes Mexico is among the top five producers of berries worldwide.

Around the 97% of the production of berries it is destined to the North American market, USA and Canada, although they are also present in other 35 international markets. The European Union barely allocates 1,75% of the production, and in particular to Spain in 2018 some 11.000 kilos of blueberries were destined and the same amount in strawberries.

Some of the challenges faced by Mexican producers are the high demand for labor, social responsibility, internal migration in the country, foreign trade (their market depends on an 97 percent of the United States) and the sustainability Flores also pointed out the need for genetic improvement programs for varieties to produce with a lower use of water resources and be more resistant to pests.

The head of Aneberries lamented, finally, that the collaboration of Mexican public administrations for the promotion in fairs and international events and the export of production has completely disappeared in recent years.

A Chilean company wants to satisfy the Chinese demand for berries