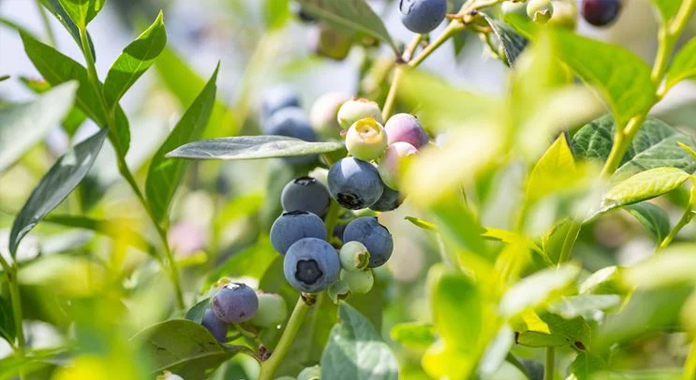 The world is preparing to return to normality, in such a way as to leave behind this long period of immobility and social separation as a result of the pandemic. Slowly, humanity begins to collectively return to daily life on almost the entire planet, getting ready to make up for lost time, and even go further.

In this context, Blueberries Consulting has just announced an attractive journey for all the players in the international blueberry industry, which it has called the “World Blueberry Tour”, which includes an ambitious itinerary of activities during the years 2022 and 2023.

The invitation contemplates the holding of an uninterrupted series of International Blueberry Seminars in the most important blueberry producing and exporting countries, which will begin next March in Peru and will continue with Chile, Mexico and Morocco during 2022, resuming the meetings in 2023 in the same countries visited and adding other important destinations for the global industry, such as South Africa, Europe (host countries to be defined) and China.

There are solid and undeniable reasons to participate in the attractive invitation that the company Blueberries Consulting has made with the “World Blueberry Tour”. The first thing is that indeed the cultivation of blueberries lives a reality that is very widespread on the planet and deserves to know in the most directly possible way the current state of its industry in the different countries and regions in which it is present. Know about the various technical, agronomic or technological aspects with which each local industry faces the production of the crop in its different geographic, topographic, climatic or cultural management realities, which we all know are very different.

The other reason is that undoubtedly the invitation comes from the most experienced in holding large international meetings related to the cultivation of blueberries, and they are preceded by dozens of International Blueberry Seminars that have been held in the most important producing countries, from different continents. , in the last decade.

This initiative of the "World Blueberry Tour" is situated within the framework of promoting the main strategic objectives of the industry, in the sense that the consumption of blueberries is as universal as possible, and the interrelation and transfer of knowledge and information between the actors of the industry is the closest, permanent and reciprocal, so the interest of the large supplier companies to participate in the cycle is quickly awakened, which promises to be a great boost for the international industry as a whole.

Only a few years ago it was unthinkable that blueberry cultivation would spread as widely across the planet as it does today. The speed of technology development and the collaborative way in which the different players in the industry have been related are the main cause of this success, and initiatives such as the International Blueberries Seminars have been a fundamental pillar in this growth, therefore that participating in the "World Blueberry Tour" is an invitation practically impossible not to welcome with enthusiasm.

Pollination of blueberry with bees, subject of a scientific publication