The Spanish labor market generated 58.000 jobs in agriculture during 2021, reaching 810.400 employed, in the year with the highest overall job creation in the country since 2005. 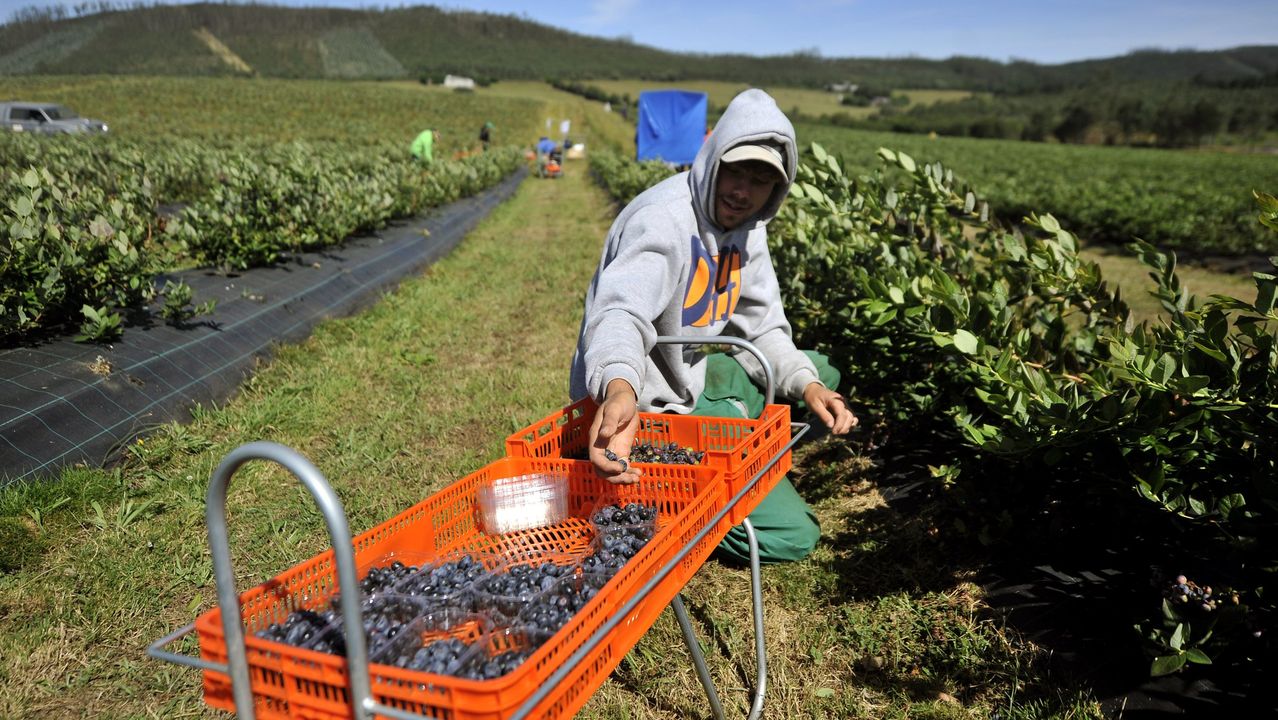 According to the Active Population Survey (EPA) published by the National Institute of Statistics (INE), unemployment in agriculture was reduced in the last twelve months by 23.400 people, which represents a decrease of 12,67%.

Agriculture was the sector that registered the greatest drop in unemployment compared to the previous quarter in percentage terms.

The Spanish labor market generated 840.700 jobs during 2021, the highest job creation recorded since 2005 -year of extraordinary regularization- and a figure that brings the total number of employed in Spain to 20,2 million, the highest level in 13 years.

The Workers' Commissions union (CCOO) considered this Thursday that its campaign against fraud and labor inspections have contributed to the increase in agricultural employment in 2021 since "undeclared contracts have surfaced."

CCOO has ensured in a note that in the agricultural sector In recent months, a significant number of shifts and work contracts have emerged that were not being declared.

In his opinion, the rebound in employment is not found in the seasonal nature of certain campaigns, but in the campaign against union fraud and the Labor Inspection.

The Workers' Commissions have expressed the confidence that these tasks will continue to bring to the surface "all the precariousness of submerged employment".

He has denounced the fraud that is registered in the temporary hiring and has urged to extend the discontinuous fixed contracts, equality plans and policies that eliminate gender discrimination.

In addition, the union has shown its interest in the labor reform reducing job insecurity and has asked the employers to reactivate the negotiation of the state farm agreement to standardize labor relations and put an end to the "excessive" fragmentation of the sector.