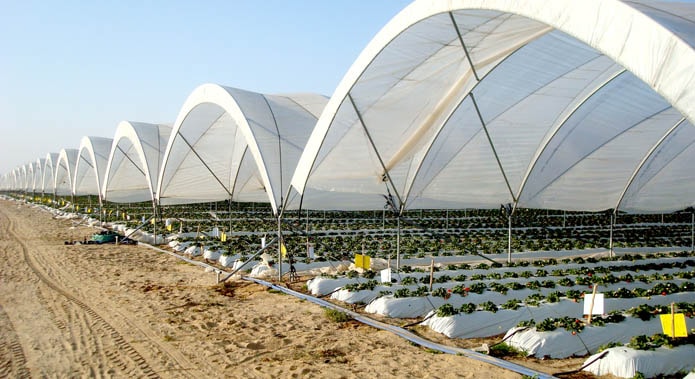 In a scenario of sustained growth of the world population, which demands the production of a greater quantity of food, and the effects of climate change on agricultural crops, the protected agriculture modality becomes relevant as the best alternative to control external factors, increase the performance and improve the use of inputs. On the other hand, the supply and availability of products increases without additional pressure on the territory destined for agricultural work.

Although there are different structures to carry out protected agriculture, it is usually based on a cover with translucent or transparent material, of varied dimensions and shapes, which aim to reproduce or simulate the climatic conditions in an optimal microclimate for the development of plants, protecting them from environmental conditions that could harm them.

According to the Agroalimentary Atlas, edited by the Agri-Food and Fisheries Information Service (SIAP), under the Ministry of Agriculture, Livestock, Rural Development, Fisheries and Food (Sagarpa), of the Government of Mexico, currently that country has with 50 thousand hectares of protected agriculture, which includes greenhouses, shade houses, macro and micro tunnels, showing an exponential growth in the last 25 years. 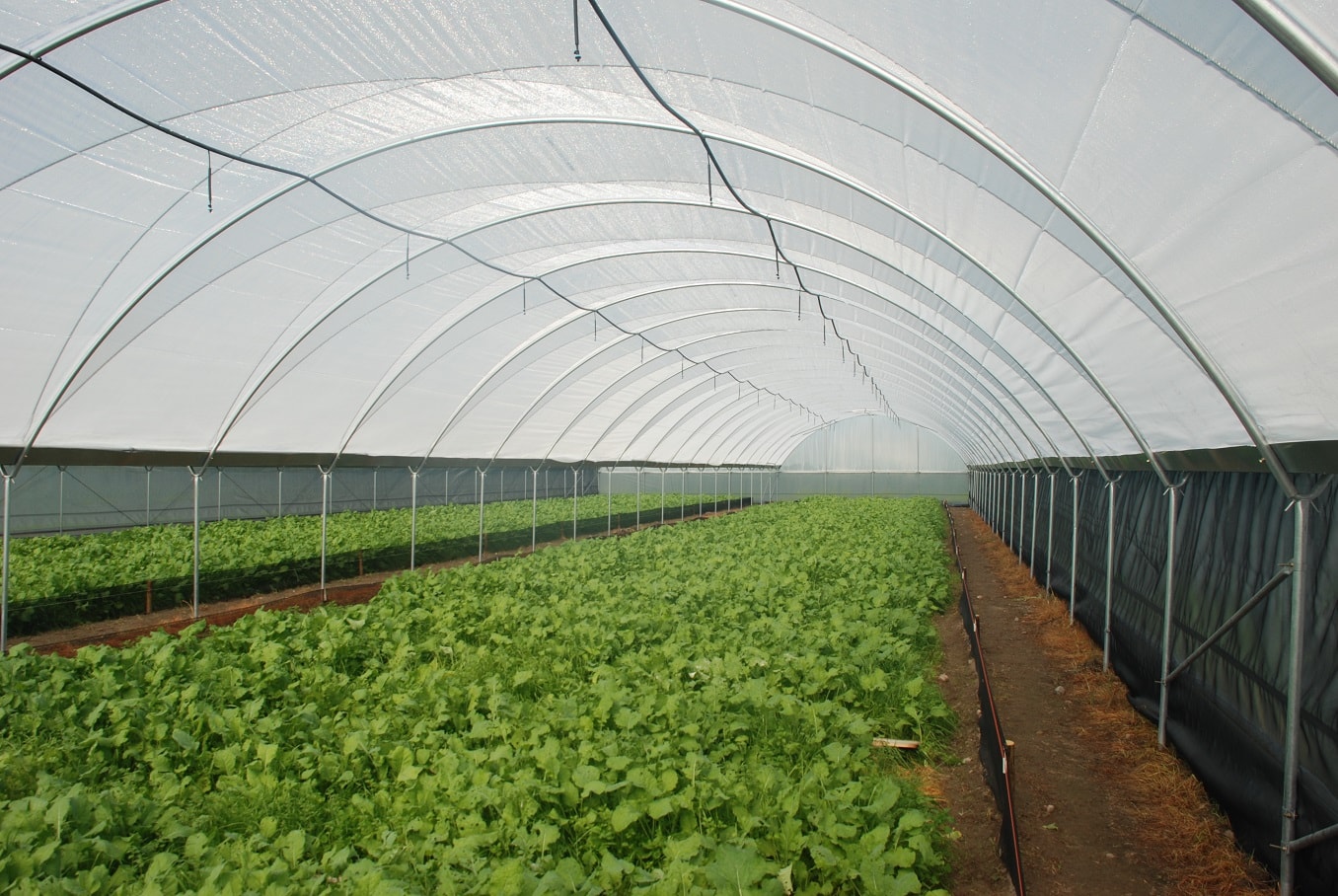 In 1990 there were only 600 hectares under this modality, mainly of flower crops, which remained with very little variation until the year 2000, when the development of technology caused an extraordinary boost to protected agriculture, reaching 23.000 hectares in 2015 and reaching 50.000 hectares of greenhouses in 2016, of which 20 are high-tech, says Alex Pacheco Abraham, commercial director of Asesores en Construcción y Extension Agrícola (ACEA).

The executive says that during all these years greenhouses have been built for all climates in Mexico, "we have adapted and adopted the technology to Mexico and now there is the Mexicanized greenhouse”, He emphasizes, because the country went from importing this technology to exporting it, because there are companies that are selling to countries in Central and South America. This is the case of Invertuneles, a company with more than 10 years of experience, which is dedicated to the design, manufacture and commercialization of solutions for protected agriculture.

Víctor Rangel, Lic. Business Administration and Chief Executive Officer, CEO, of Invertuneles, will be one of the rapporteurs at the 6 ° International Seminar, "Cranberry industry in Mexico: new challenges, new opportunities", That the 8 will be held in June at the Hyatt Hotel in Guadalajara. On the occasion, Víctor Rangel will present on the subject “Use of technology to control the production process in protected crops. "

The areas where protected agriculture has expanded are mainly Sinaloa, Baja California, Jalisco, which is growing a lot, as well as Sonora or Michoacán. But throughout the country there is production, in Puebla, Oaxaca, Querétaro, Guanajuato, Zacatecas or Aguascalientes.

The costs of using this technology are subject to a wide variety of options, from microtunnels, with a value of 50 pesos per square meter, to greenhouses of up to 3 to 4 thousand pesos per square meter. What is clear is that the modality is profitable, because in 2015 the export of Mexican agricultural products reached USD25 billion and the majority were products that were grown in the greenhouse. In Mexico, the use of this technology has grown and the trend is increasing, because it is also a solution for food safety, avoiding the exaggerated use of pesticides and herbicides.

Novelties in the use of sulfur dioxide (SO2) for the control of gray rot in blueberries.

Luis Luchsinger Lagos: "It seems essential to break with the 7 / 8 myth of cooling"