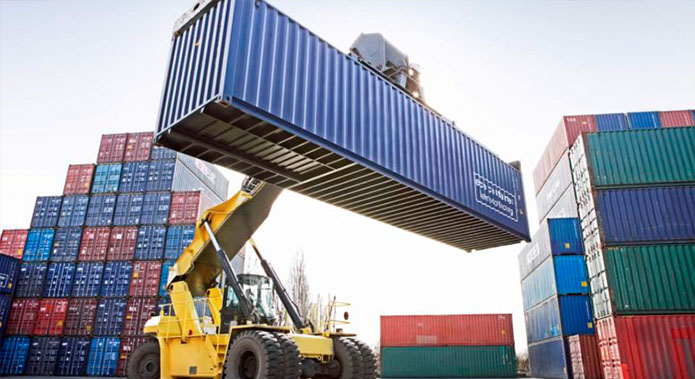 Various producers and exporters of fruit are concerned about the low prices they are getting in their shipments abroad. Some have even commented that, instead of profits, they will have virtually no income or, worse yet, they will lose money.

The current season can be defined as historical, in terms of the volume of Chilean fruit that was sold in other markets, since it was almost 9% higher than in the previous period in those fruit varieties whose commercialization is finished. For example, according to data from the Association of Fruit Exporters (Asoex), the amount of exported cherries increased 13,3%, compared to the 2015-2016 season, and reached 94.869 tons, while shipments of blueberries rose 12,4% and they reached 102.771 tons.

The shipping period for both varieties is almost complete. These increases in quantity could also be replicated for other summer fruits whose export season has not yet ended.

Despite these increases, the export period has not been positive for local producers. The high temperatures in spring and summer, added to certain episodes of frost and rains, forced to anticipate the harvest -and, therefore, the export season- between one to three weeks.

This phenomenon generated that the local fruit sold in the United States, the main market for Chilean products-above all, blueberries and table grapes-had to compete with Peruvian, Mexican and American fruit.

This excess supply in the main destination market for local fruit, caused by a greater volume exported, generated an excess of stock, a situation that caused a sharp drop in prices and affected the returns for local producers.

According to figures from the Office of Agricultural Studies and Policies (ODEPA), under the Ministry of Agriculture, the prices of summer fruit have fallen sharply in the main markets of each variety. For example, according to data from the agency until January, the average value of table grapes in the US, their main market, has fallen more than 37% during this season in relation to the last period. Similar situations occurred in other exported fruits, such as blueberries.

The president of Asoex, Ronald Bown, explained that the current season has been characterized by its advance. "This fact affects in different ways, the main ones being: the opportunity to reach different markets and its effect on prices, logistics at origin and destination, and in some cases, a smaller size and risks of overmaturity", affirmed the union leader.

The president of the Federation of Fruit Producers (Fedefruta), Luis Schmidt, acknowledged that "The advance of the harvest generated that exports to the US - where it normally arrives when the market is short of supplies - found a large stock of fruit. In blueberries, we find a large stock of Peruvian fruit and internal production, while in table grapes there was strong competition with better varieties from Peru ».

The Secretary General of the National Agriculture Society (SNA), Juan Pablo Matte, pointed out that «Conjunctural issues must be separated from structural ones. The former are linked to the climatic factor and the concentration of the fruit sent to the destination markets. The structural aspects are based on the changes in the varieties of the fruit, which has allowed, for example, the United States to have stock in periods when Peru did not normally have a later harvest that arrives next to the our".

The president of the Sociedad Agrícola del Norte (SAN), director of the SNA and secretary of Fedefruta, María Inés Figari, revealed that the situation for producers of northern fruit is serious. “In grapes, the blow has been strong and has generated a significant loss in jobs and working capital. We are talking about a loss of about US $ 40 million for the IV Region in the agricultural sector »He stressed.

Mexico, let's go with you…!